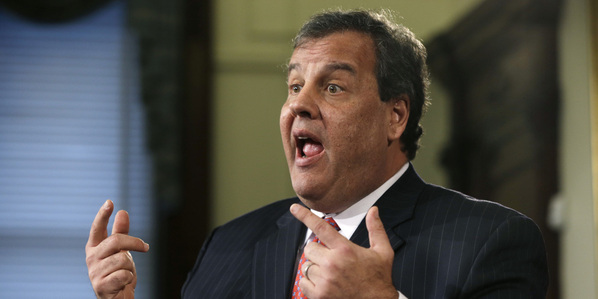 Chris Christie
Amid Super Bowl's euphoria, a lawyer to former associate of Governor Chris Christie, David Wildstein, who resigned his post in December over the bridge closure, said in a letter that the governor's former associate said he had a proof linking the governor to the closure.
But the governor has denied again any knowledge about the closure.
According to the New York Times, the lawyer's letter, a near political hemlock for the governor if true, has been written by the lawyer demanding payment for his service to the governor's former political associate.
Political observers are saying that until the lawyer and his client present their evidence mentioned in the lawyer's letter, the claim by his client will remain mere allegation requiring a proof, and the governor can continue with the party.
NEWS AND FEATURES
News & Features Around The World