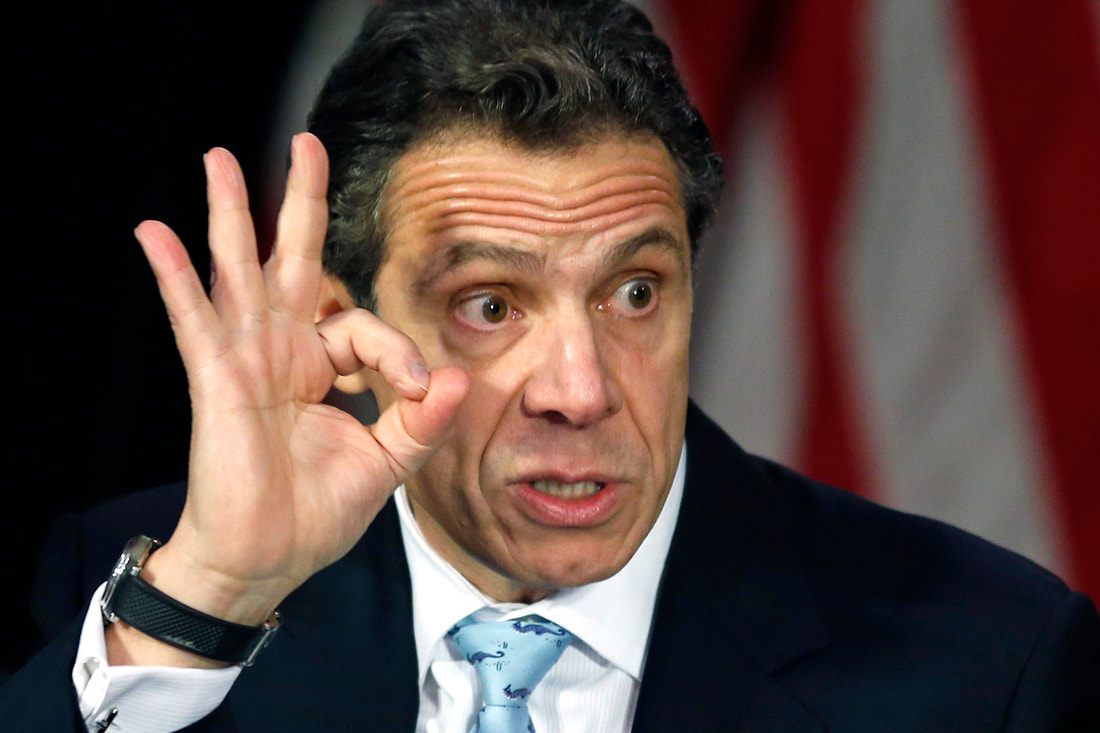 Governor Andrew Cuomo of New York
There is no plan to quarantine any city in New York State, Governor Andrew Cuomo said in a statement on Tuesday during a press conference. The governor said that there is a unity among states in the Tri-State in tackling the deadly Coronavirus and that the closure of restaurants, gym and bars at 08:00 p.m on Monday was effective and expected to continue.
By no containment, the governor is making reference to the fact that people are free to move in out of every city in the sate, including New Rochelle. He emphasized that there was no containment people in New Rochelle and that what happened in the city like any other city in the state was closure of schools, gyms, bars and restaurants.
Governor Cuomo's statement at a press conference follows unconfirmed rumors of likely lock down or quarantine in the state. Although, there has been no containment, stores and offices are almost being deserted, and the streets are almost empty. But the good part of the development here is that the public transport is running and people can move around. It is from the few number of people in buses and trains that one gets a glimpse that people are keeping away from the public to stay home as they have been advised to do to avoid getting infected.
An elderly man carrying a video camera stepped into an E Train on Sunday in New York at Canal station and was shocked that there was only one passenger in the car, while he exclaimed he was the only person at the station. People are adhering strictly to government instructions, as governments both at the federal, state and local levels, are fully engaged at rendering the Coronavirus powerless, through testing and containment.
HTML
Comment Form is loading comments...
NEWS AND FEATURES
News & Features Around The World