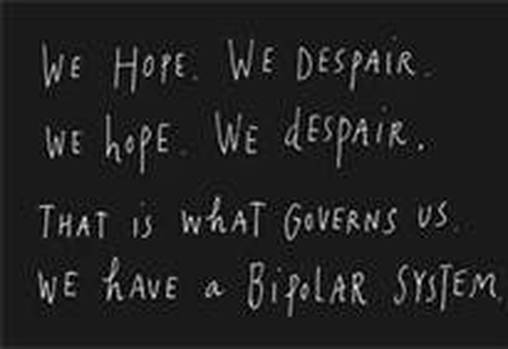 This is a time for soul searching about our attitude toward ourselves, others and humanity.
Is your attitude one of love and service toward humanity or you don’t care? Do you still
have God in your view as creator of the universe and yourself? Or, is your attention on
money and fame, and not how to make the world a better place? Do you know that no
matter we choose to be as individuals that the society comes first?
These are the questions by a female preacher during a bus ride in a part of Brooklyn, New
York, on Christmas Eve, in the ears of a reporter who has gone chicken hunting for
Christmas like other fellows who hope to eat and be filled in celebration on the birth of a man,
whose sermon is evergreen about love and
selfless service.
In all black apparel, she rips into her audience, as a part of larger society she says has
gone away from a path of reason and wisdom, in pursuit of money and fame. According to
her, the love of money and fame has replaced the love of humanity and service.  The
celeb-culture, she says, is wrecking the society. She says education is no longer about the
teaching of morality, but immorality. She attributes the problem in the society to the
immorality that has taken root.
People, she says live in fear of the gun. She makes a reference to recent killings in
Newtown, Connecticut; describes the killer as mentally ill and a victim of the type of modern
education. She asked whether the killer in Aurora wasn’t a PhD. student, and whether he
wasn’t also ill.  She paints a picture of a society where people who are frustrated and in
despair resort to the gun. She reminds acute listeners of Caryl Phillips’ Color Me English
about the emperor, the story teller and the silencing of the moral voice by the emperor.
She traces these problems to what she calls the abandonment of God’s wisdom to the
embrace of worldly teachings. She says God and words of God no longer have a place in
schools. Our schools, she says have become places for distribution of contraceptives and
where some teachers have turned our daughters to prostitutes against their will. She uses
passages from the scripture to support her arguments.
Majority among her audience in agreement with her, and she genuflects in response. The
reporter is bemused that in spite of words of reason and wisdom coming from a woman like
this, the political and ideological divide in the society isn’t part of the problem she mentioned.
To the reporter, one doesn’t need to be a liberal or conservative to agree with the preacher.
The women's sermon makes him reflect on the sermons often preached by leaders around
the world at Christmastide for people to emulate Jesus Christ’s good example of love and
service to humanity; healing the infirm, feeding the poor and laying down his life that others
may live.
The reporter says in solitude that unlike Jesus Christ, modern leaders preach sermons they
don’t live. If leaders live their sermons, he feels his native country, Nigeria, will not be a
laughing stock of the world, but a breadbasket for Africa like America is to the world, and the
failing is because his country’s leaders love filling their bank accounts, serving self, rather
than serving the people. He reflects further that leadership counterfeiting is almost becoming
global, wondering how politicians in Washington have abandoned the serious fiscal problem
facing the U.S for Christmas holiday jamboree. He feels that Jesus Christ would not have
left such a serious problem for a holiday without first finding a solution, for the love of people
and service to humanity.