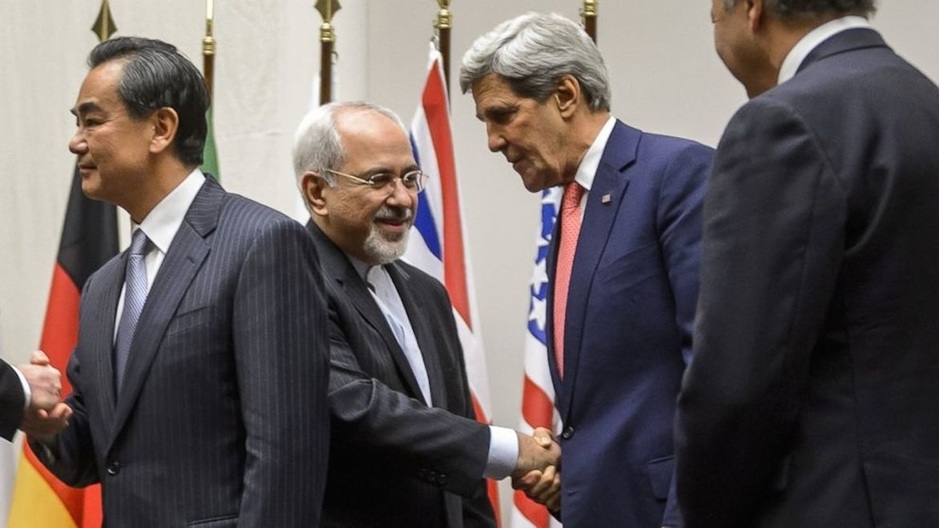 Picture show world leaders during one of their meeting over whether Iran should have nuclear power or not.
Iran wants nuclear power, but some powers don't want Iran to acquire nuclear power. Iran says it wants the power to generate electricity and industrial needs. But the power against Iran's possession of nuclear power cannot trust Iran. The world also knows that Iran too is playing the game of power, that it wants power to equal and challenge certain powers is not hidden. The struggle for power as demonstrated by event between Iran and powers that are checking its drive to possess nuclear power is not new. The struggle for power has existed from creation, when Satan was expelled from heaven.
Power is one ingredient everyone one desires, but which only few can boast of its possession. Ideally, every human being has one power or another, spending on the degree of the power and how and where it is exercised. The ruler has power over his or her subjects; husbands has power over members of his family and in some other climes, it is the woman who exercises power over the husband and children. There is also the power in places of work exercised by the bosses over their subordinates.
Power is sweet, but it has capability of promoting or destroying the possessor. Where it is properly used, it enhances the image of the possessor and where it is wrongly used, it damages the possessor - leading to failed governments, businesses and marriages. The essential factor in the use of power is that the possessor should love those he or she exercises power over and where there is no love from the power possessor to those under. him or her, the possessor loses relevance.
The world has just completed a celebration how one man - Jesus Christ used the power that he had, and how his immediate successors continued on his path and his later those who came in the line of exercising that same power fell short and led to schism in the Church of Christ, and leading to the Church's loss of control over the sheep. Ideally, those the rulers and money lenders the Church rejected in the time of Christ regained power.
The rulers have always exercised power through possession of wealth. Without money, wealth acquisition is impossible. The importance of money as a way to gain power naturally leads people to want to be wealthy and the wider path mentioned by Christ - became a choice by a larger number of people against the narrow the narrow path as recommended by the Church.
There is a philosophy that says too much everything is bad. The same, some people say, is applicable to money and wealth especially if the possessor lacks control over certain indulgences, which possession of money and wealth may cause. These vices, which Christ preached against mostly in his sermons, have overtaken the society, with both the rich and the poor feeding fat on them. The bridge of morality has broken and the society is at the worst for it.
This has happened, because the power of the Church has waned, and leaders in the Church are also involved in the same vices. Struggle over political power between traditionalists and modern philosophers who talk about returning power to the populace through voting is intense. Just as democracy is flowering all over the world, so also is the rule titular leadership.
The moneyed class manifestly decide who comes into political power in a democracy with the influence of their money and wealth. They use different methods to influence decisions of the poor electorates. Beyond the struggle for among the rich and elites, there is the struggle for power among nations as the current attempt by Iran to acquire nuclear power and the effort by certain powers to limit Iran's power possession. The same struggle for power is manifest among political parties at different levels in different countries. But only few people has got power and used it to uplift the poor.
NEWS AND FEATURES
News & Features Around The World