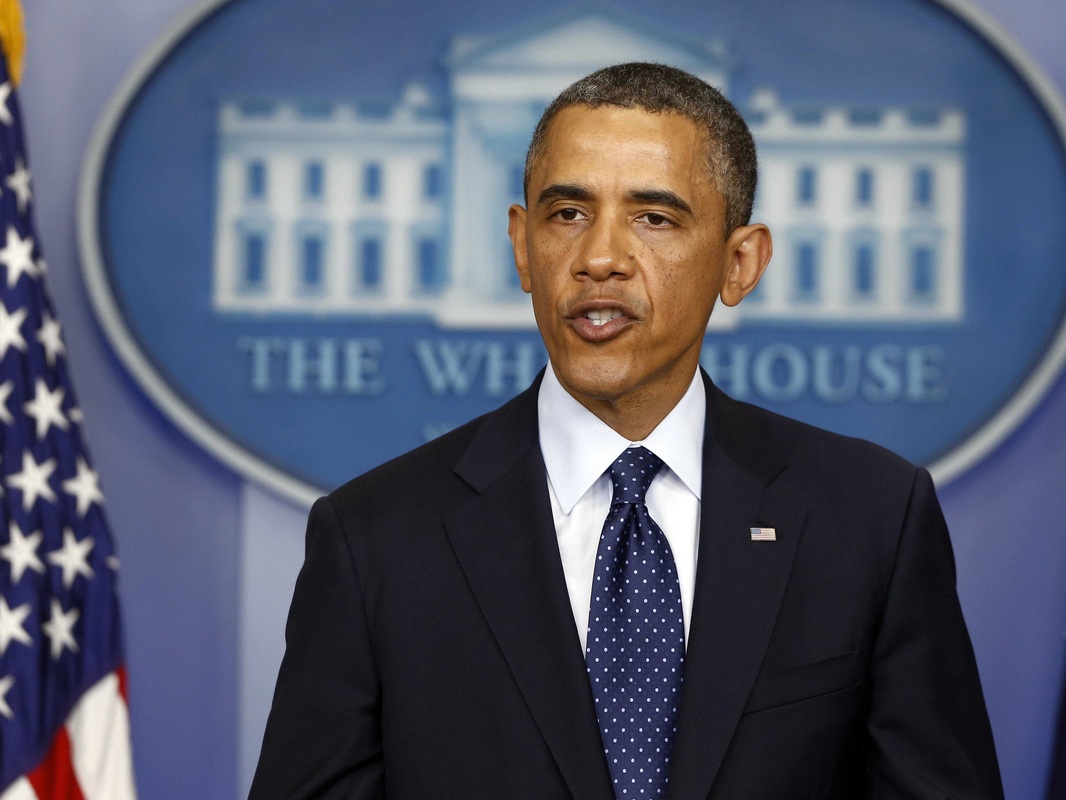 America is sending special forces to Iraq for training of Iraq soldiers, amid slaughters by invading terrorists, United States's officials have revealed.
White House spokeswoman, Catlin Hayden, was emphatic that no combat troop was being sent to Iraq. However, she said that the government is looking at options.
Earlier today, reports revealed that Baghdad had asked for air cover against the insurgents, but information revealed further that air attacks against the insurgents a difficult option to avoid attacking Iraq soldiers.
About 275 American special forces are already in Iraq for protection of Americans, President Barack Obama reportedly informed the Congress.  Another 100 is being contemplated for the training of Iraq soldiers, among other options the president is contemplating outside boots on the ground. The ISIS invaders are in Baqubah, 60 kilometers to Baghdad.
NEWS AND FEATURES
News & Features Around The World