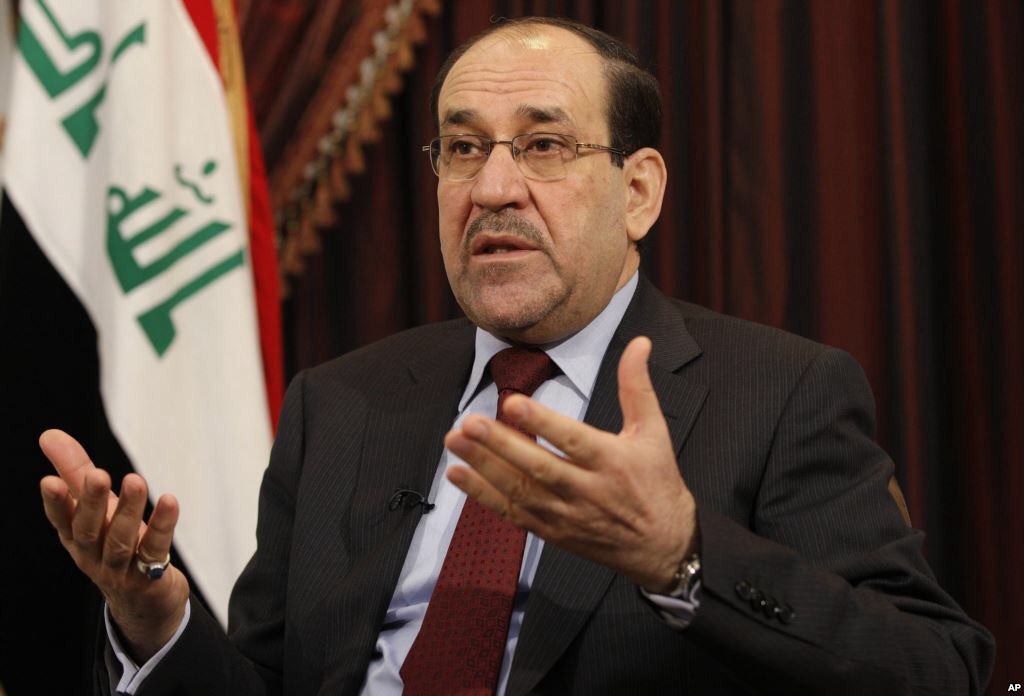 A larger part of Iraq has come under the boots of ISIS marauders. The worry of people in the country, unlike other parts of the world, where worry about Ebola has become a pre-occupation, Iraque people are worried about events that have turned their country into a theater of war and bloodshed.
They are calling on the world to safe them from the invading ISIS forces. But the help that is coming is not as stout as they  have expected. President Barack Obama has made it clear that America will not go into another war in Iraq. However, the president said he had given orders for the ISIS forces to be targeted from the air.
This means that America has already started fighting in support of Iraq forces from the air, because of a need to protect minority Christians who have been besieged in a part of the country, and to ensure the militants don't seize a city where American diplomats and aid workers are resident.
News reports said the invaders had seized Nineveh on the eastern bank of Tigris River, and that they have seized the largest dam in the country. The U.S air support is believed may be capable to stave the militants from matching on Baghdad.
News reports is showing that America is undertaking the air strikes agains the ISIS forces in Iraq alone, and not in alliance with NATO. The reports have been targeted to explain why the U.S government has decided to call the air strikes in Iraq, when President Obama has vowed that America will not go to another war in Iraq. President Obama maintains that America will not put the boot down in Iraq, but will work toward ensuring minority groups don't become target for assault by the ISIS and that they don't seize Baghdad. In a nutshell, news reports say the president is trying to avoid another Benghazi.
NEWS AND FEATURES
News & Features Around The World