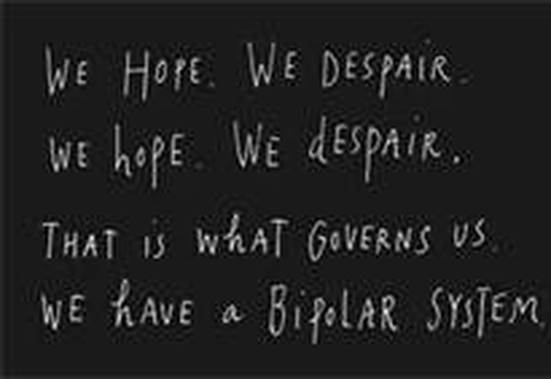 Religion morality declines and intellectual morality ascends following the Renaissance. It
marks the conquest of the Dark Ages, a forlorn period between the falls of Rome and
Greek empires, and the rebirth. Events today is almost making people to ask whether the
world isn't on a reverse to the Dark Ages.
The world has been born again, and the old religion morality becomes a subject of extinction.
People are asking questions about what is happening to humanity.
Two recent developments in New York call attention to the danger facing the world for embracing
what people have described as crass intellectualism to the  negation of religion morality.
A Police officer's act of compassion  in the city is treated as a strange phenomenon that turns
into a news story. If an act of compassion has become grievous and attracts news reporters like a
bad incidence that is normally news in journalism, it means uncompassionate acts are orders of the
day, no longer shocks and it is why a compassionate deed arouses a large attention.
The officer's compassionate act is followed by rumors that the homeless man and beneficiary of
the officer's act has sold the  pair of shoes given to him. But the homeless man reacts that he is
keeping the shoes away from the view of goon on the street.
Sources say the homeless man's family says he has a home and it is his choice to be on the street.
And people wonder about what has become the real family tradition, and that the fall of the family
ethos is part of the Dystopia the society finds itself today, part of imperfection and approval of
everything that is morally odd.
Two weeks after the officer's act of compassion in our supossedly paradisaical part of the world, an
act that ought to be everyday act to make the world the paradise we seek, another act that is its
opposite and one that is fast becoming a norm takes place. A man reportedly tossed another man
into a subway's path, resurrecting Geofrey Chaucer's Pardoner's Tale and everything that is wrong
with the modern society: drunkeness,  glutony,gambling, swearing, pride, lies, deceit, perjury, greed,
and lechery. But drunkeness and Marijuana's influence stand out.
News said that the man who pushed another into a moving train's path was under Marijuana's
influence and the man  pushed into his death was drunk. Sadly, the dead man's wife confirmed that
her husband was drunk and she resultantly drove him out of the house for his drunkeness.
Thomas More has made a disticntion between intellectual and moral qualities in his literary work,
Utopia, pointing   to moral qualities required for a sensible societal organization. But against More's
counsel, the world has embraced intellectual qualities and leaving moral qualities for indvidual's
decision. Herein is the danger of the modern world, religious moral code in the old world before the
Dark Ages has become an aberration here.