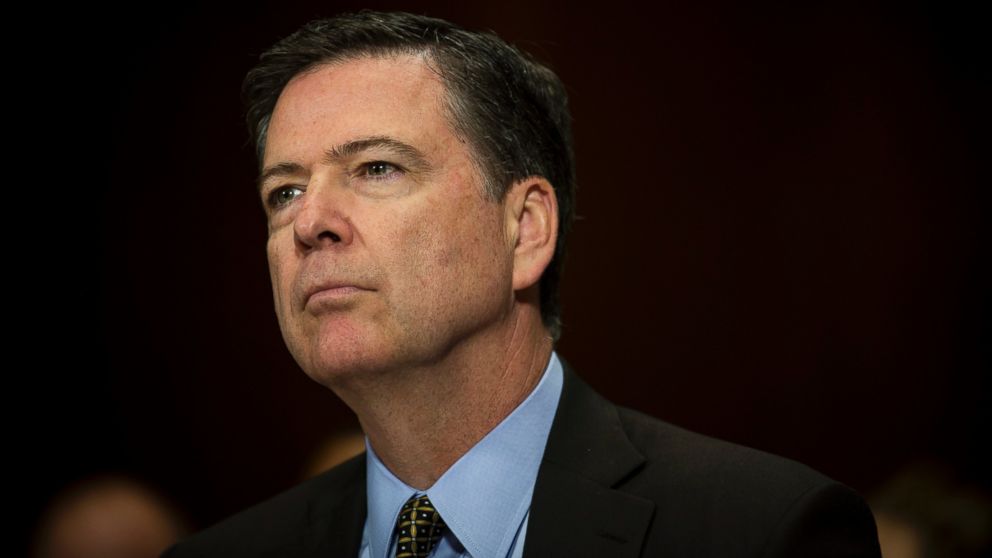 James Comey
The political whirlwind in the United States has claimed Mr. James Comey, the FBI director, fired on Tuesday by President Donald Trump. The sacking of Comey came as controversial as Comey's role as FBI director himself. The sacking has thrown up whole lots of ideas about whether Trump should have sacked him and the likely consequences of Comey's sacking.
Last year, before the election of President Trump, Global Pentorch wrote that the political development here could only be followed on day by day basis and that the political situation was so dicey and dicey and unpredictable and that no one was certain how it would end.
And just like people are already insinuating about possible cover up, many people are saying that if there is a cover up, the truth cannot be hidden and that the cover up will be known, and that if there is no cover up, no cover up can be manufactured. There is a cloud of distrust in the air and the end still cannot be predicted.
​    It is possible that if there is cover up, those covering up will be ready to bear the consequence of the cover up. But if there is none, Comey would have gone as a victim of the turmoil from the work of the  office that he occupied. The Republican party could not understand why Comey thought there was not enough justification to indict Hillary Clinton. And when Comey sent a letter to the Congress in October 2016, saying that he had new information concerning investigation into Clinton's case, the Democrats went after him.
Today, the Democrats still believe that Comey was one of the causes of Clinton's loss of the election. Based on what many Americans saw happened to the Clinton's investigation raised questions about Comey's ability to continue leading the FBI. Many Americans believe that the truth may have been compromised in the investigation into Clinton's use of personal email as secretary of state.
Of course, it is heretic for a serving officer in a government to disclose formally that his department is investigating the president. Why not keep that under wrap and say your department is investigating the Russians alleged interference. Comey went to the Congress and said that President Trump was under investigation! Who is the boss?
It is now left to Comey, if indeed he has information to indict President as having conspired with the Russians, for him to make the information public. If he does not not have such information, the matter is settled, he is gone for good. All the arguments about cover up or why Comey should be sacked around this time should not arise. No one can fight for Comey, but Comey has to fight for himself. It is a game of power and the use of insight.
NEWS AND FEATURES
News & Features Around The World