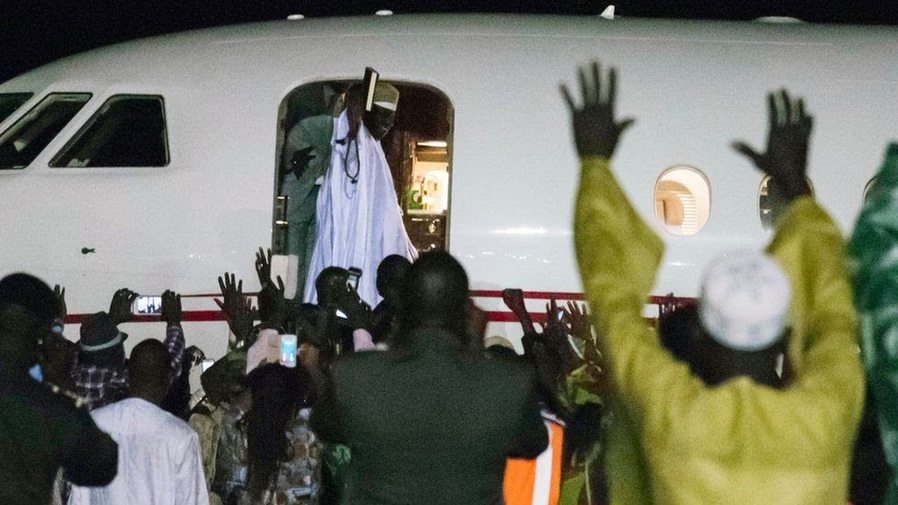 Yahya Jammeh, former president of Gambia, who lost an election to Adama Barrow, but vowed not to leave after he had accepted the election result and congratulated the winner and later withdrew his result acceptance and refused to vacate office, had left the country, after weeks of diplomatic talks brokered by some African leaders, while Barrow stayed in Senegal, where he was sworn in on Thursday. (Courtesy: BBC)
NEWS AND FEATURES
News & Features Around The World