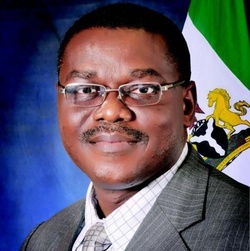 Just as many people have resorted to the boiled water and salt solution, there are many others who don't believe in it, and they ask about the source of the information that has led to the composition. Government officials also urged the public to shun the use of the solution, embrace proper hygiene and avoid handshake.
NEWS AND FEATURES
News & Features Around The World