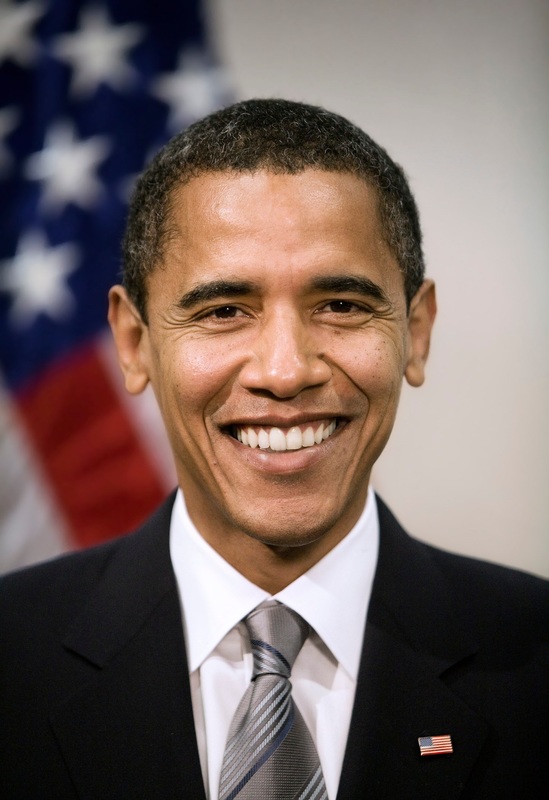 From 3080 troops to 3530 troops. And these troops' assignment is merely to train Iraq soldiers. No combat engagement. Yet, President Barack Obama said the United States has no special plans to address the ISIS's growing menace.
Is it the training of Iraq soldiers not a strategy? Or is it bring denied as a strategy because it is a failing strategy? Apparently, not all strategies are strategies. Some strategies, rather than help will lead to more problems.
What Obama said in the public fora about the US lack of strategy  to tackle the ISIS was not unexpected to those who are ardent diplomatic thinkers.They said Obama would not have been expected to table publicly what the US intend to arrest ISIS's growing menace across the globe.
They believe it is part of diplomacy to keep plans from the enemy. They say we don't have complete plans cannot mean we don't have any  plan at all. But the president's political opponents think otherwise. They say that Obama has no plan at all or that the plans is rebuffing all plans given to him by his military commanders.
These observers see the new form of diplomacy based on democracy that warrants a leader not to keep his war agenda to himself as dangerous and against the traditional wisdom.
Some observers are saying that President Obama's albatross right now is that he doesn't want to be seen as losing a game of politics, wanting to maintain the victory of a Senator's vote against the war in Iraq and rarely believing things can turn upside down against expectations.
They say Obama's strategy is what he has promised during the electioneering campaign - to withdraw the US from the war in Iraq, because according to him, the US has no business fighting in Iraq and the money and human resources tied down is not in anyway gainful to the people back home.
President Obama has followed his promise to the letter by the total withdrawal of American combat troops from Iraq, but unaware that there could be continued sectarian terror attacks and another war requiring his attention.
Some analysts have asked if Iraq will not be like Vietnam. Other analysts are quick to express doubt. It is here that Obama's victory has what seems like a resounding victory.he has done what is expected of him, based on his electioneering campaign promise to stop the bleeding of America in an unnecessary war.
And Obama has his tactics of dealing with critics of his Iraq policy that has become a mantra for the critics anytime there is a reason for them to swarm on the president like bees.
"America is winning." "We don't have to rush into decisions." "We don't have a complete plan yet." When the ISIS began its menace, America added to the few troops it left behind to continue with the training of Iraq soldiers and later allow air raids and air cover over Iraq forces against the ISIS.
But the strategy has not worked. Though it has not worked, observers believe it is better than tying down thousands of American forces in Iraq for the ISIS to butcher, and help create another Vietnam with wanton loss of thousands of Americans lives, and then make Obama become another Lyndon Johnson, who did so much domestically to help America, but with Vietnam as a cloud over his achievements.