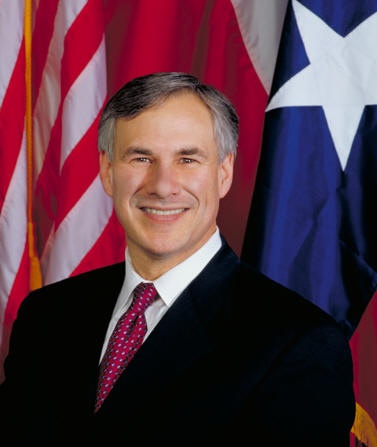 Governor Greg Abbot of Texas
Only one shooter was found to have shot five police officers in Dallas to death on Thursday, authorities in Dallas in Texas have revealed. The shooter, Micah Johnson, had also lost his life during the disturbances, according to the authorities.
Johnson is described as a former military personnel. He had served in Afghanistan and that he retired honorably. He was identified as the suspect who said he was angered by the killings of civilians by police officers in Minnesota and Louisiana, and that he was out to kill white people and police officers.
With the identification of the killer, authorities said the healing process has begun and the public is assured of safety. However, the process to fish out co-conspirators with Johnson, if there is any, is continuing.
NEWS AND FEATURES
News & Features Around The World