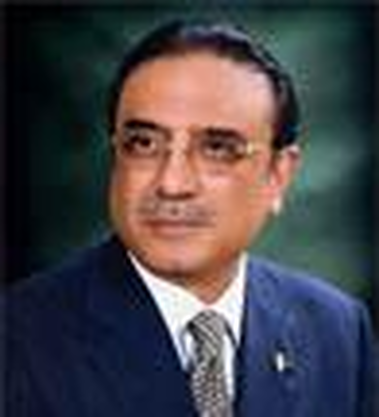 Pakistan, a country already known as a hotbed of terror had a
baptism of fire on Thursday with twin bomb explosions, killing more
than 120 people in Quetta, report published by Fox News said.
The United Baloch Army said it was responsible for the attacks,
amid sporadic attacks by other opposing terror groups.
The attacks were reported as having been targeted against members
of the country's armed forces.
In another development, 14 Pakistani soldiers were killed in the
northern. part border region of North Wazinstan on Sunday, two
days after the twin explosions in Quetta.
Observers say frequent attack against its interests is a price Pakistan
is paying for sharing a border with Pakistan and for its deep political
interactions with Taliban and Al-Quada top notches in the moutainous
area it has close proximity.
It will be recalled that Osama bin Laden was holed in Pakistan where
he was later killed.
NEWS AND FEATURES
News & Features Around The World