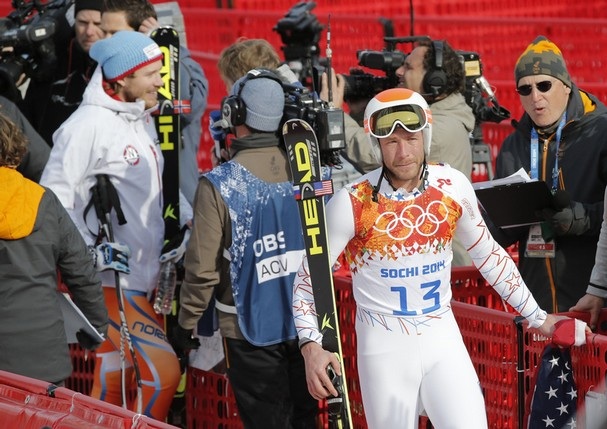 Russia has shot into the lead of medal count with 33 medals, ahead of United States 28, Norway 26, Canada 25 and Netherlands 24.
The U.S. lags behind Russia, Norway and Canada in gold, despite its second position in overall medal count.