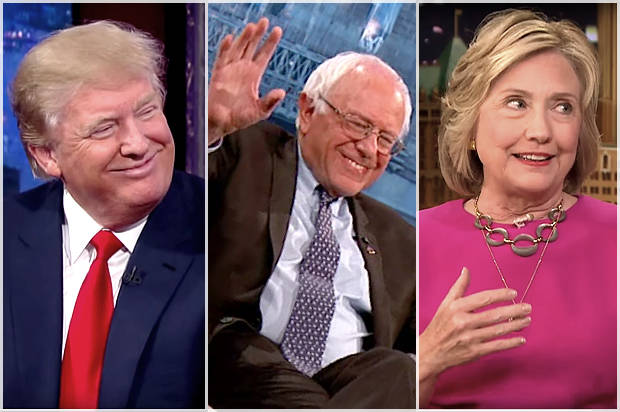 Bernie Sanders defeated Hillary Clinton in Michigan on Tuesday night with about four percent of the votes. It was  tight race. The media recalled how Clinton had led Sanders in the polls in the state with double digits before the election and  wondered how Sanders had clinched the African American votes, which analysts had expected will put Clinton over Sanders.
But people who watched the Sunday night's debate between Clinton and Sanders would understand why the debate could be the factor for Sanders' resurrection in Michigan. Sander was in control of that debate. He was feisty and passionate about trade policies.
One major question from the CNN's Don Lemon that may have awoken the African American population in Michigan is whether Clinton and Sanders would still expect the black population to trust them, in view of the large number  of African American population in jail, arising from the 1994 crime reduction law, which both Clinton and Sanders voted for. Clinton tried to use rhetoric to get off the question, but the questioner recalled her to it that she had not answered the question. But Sanders answered the question about why he voted for the 1994 law and explained what he would do to redress the anomalies that the negative aspect of the law visited on the black Americans.
For holding that debate late in the night, CNN short changed Sanders. The possibility that a large number of Michigan people watched that debate, unlike the people in Mississippi. If people in Mississippi had the opportunity to watch the Sunday debate, the result of the Mississippi election as it affected Sanders would been different. The CNN can do Sanders a hole lot of good to make a repeat of that debate during hours that people are not asleep. The Sanders' campaign can get the CNN to repeat the debate to help the campaign further resurrect.
The voting population needs to be given the right to watch that debate at a time they are not asleep for people to make up their mind about the choice to make between Clinton and Sanders.