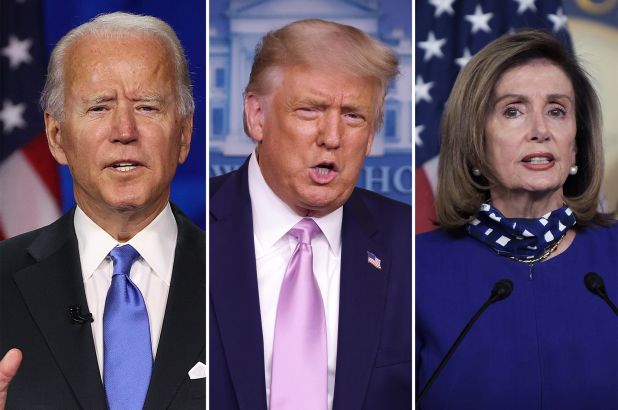 President Donald Trump contracted Coronavirus. He was at the Walter Reed M edical Center Hospital in Maryland for few days before he returned to the White House. On his return to the White House, he removed the mask that he had on his face, waved to the people before stepping inside the white House.
What is the big deal about his removing the mask that a larger section of the media is building a mole and seeking to convict the president?  Was he supposed to have the face mask on when he is alone?
Is the president expected to demonstrate the wearing of the mask without failing, to convince Americans or the world to do the same?
A shock that President Trump has not died against the expectations of his political enemies and their acolytes in the media who said they want him dead. No wonder, every development has to be weaponized against the president in continuation of the war to limit him for the forthcoming election.
It must be noted that the war that majority of the media players are waging against Trump over Covid-19 should have best been directed against Xi Jinping, the World Health organization over the initial handling of the news of the Cobid-19 crisis, and against Joseph Biden, for calling Trump's decision to close the air travel from China Xenophobia. This is about transparency and accountability. Why is the media not holding accountable for his response to stoppage of travel from China? Why is the media not holding Nancy Pelosi accountable for his party at a China town to ridicule the stoppage of travel from China? If the travel from China has not been, would Covid not ravished the U.S. more than the world has seen? It thus mean that if Biden and Pelosi have their their ways, travel from China would have continued to the detriment of Americans.
China caused Covid-19 into the world. America is not only country afflicted. Over a million people have died around the world. The number of death in the United States is just a fraction of the total death around the world. So also is the economic loss with aggravated unemployment all over the world. No other country other than the United States that political opponents and their acolytes are seeking to hang their leader over the power of the purse and merely using Covid-19 as a cover. Many people are still saying the Trump's sin against his opponents is his defeat of Hillary Clinton and the American star powers last elections.
And consequently, every development has been weaponized against Trump by the liberal media and seemingly an only person in the U.S who is a sinner and others are angels. The fight to contain Covid in the U.S. engaged the federal government and state governments and many of the state governors, including the Andrew Cuomo of New York, praised the federal government's response and assistance to the states. Is it now politics that has erased the federal government's performance record?
It is not that Trump lacks supporters. He was voted into office. A large number of those who voted for Trump are in forced silence for the safety of their own lives. The liberals are all over dominating the news media and the street and the social media. The Fox News is only media that seems to balance its coverage and still has crops of commentators who are anti-Trump to the core, unlike other news sources.
Some people are already saying that the Republican Party and the Conservatives should begin talk about how to start their media houses to counter the liberal media control of political coverage in the country.