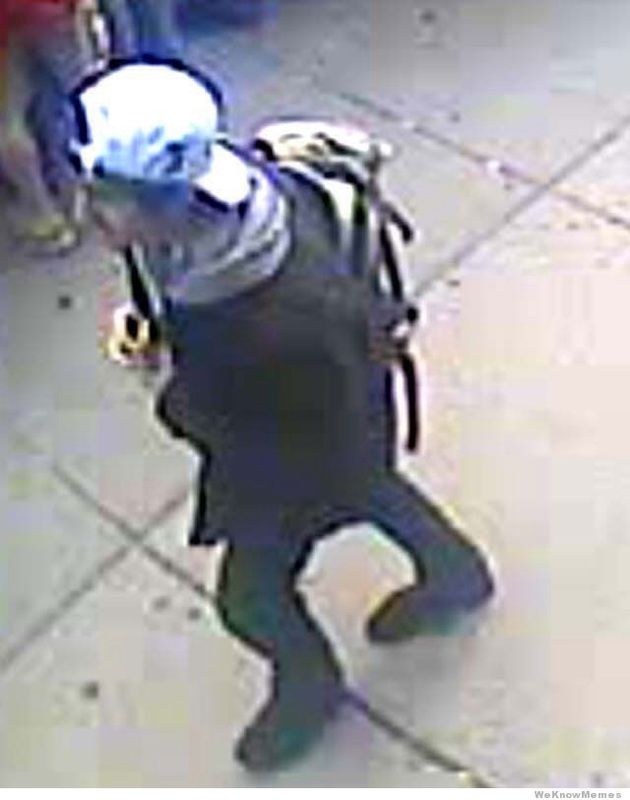 Tsarnaev - the bomber
Dzhokhar Tsarnaev, the surviving   Boston Marathon bomber of 2013, sentenced to death on Wednesday for killing and maiming people, was reminded by the judge of the evil he committed.
Shortly before his sentencing by Justice George O'Toole Jr. of Federal District Court, Tsarnaev apologized to the victims and survivors of the bombing. He admitted that he did it with his brother. He said he is sorry for the life he has taken.
Tsarnaev's admission for his evil act at his sentencing contrasts with his 'not guilty' plea at his arraignment in 2014.
Some observers are debating whether or not Tsarnaev would appeal the death sentence. Others think that since he has admitted culpability, there is no ground for an appeal.
Other analysts conclude that his admission at sentencing on Wednesday may have been have been culmination of prolonged stay in jail and that the young man may be ready for the worst.
Tsarnaev was condemned by a jury in May for his role in the Boston marathon bombing.
NEWS AND FEATURES
News & Features Around The World