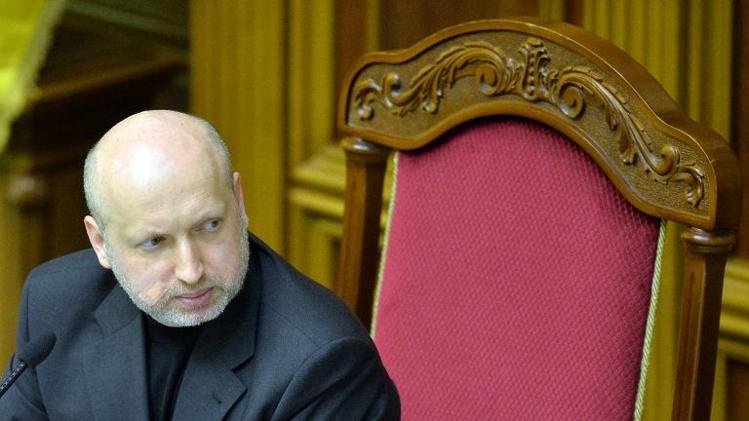 Lenin's statute uprooted
Ukraine has a new interim leader. He is Oleksandr Torchnov. He was appointed after the Ukraine's MPs dismissal of Viktor Yanukovych on Saturday, according to the BBC.
Torchinov has said unlike Yanukovych, he will discuss his country integration with the EU. He also said he would discuss with his Russian counterpart.   B
President Viktor Yanukovych of Ukraine abandoned his palace amid uncertainty and continued demand for him to step down. Another report said he had traveled to the eastern part of the country, where he had his base and was popular. A video report has shown an empty palace without guards, and a reporter roaming freely in a palace, where he would have required passes and searches before access at a normal time. It is reported with photographs that Ukrainians have been walking freely in and out of the palace. When the fugitive president re-appeared, he said what happened in Kiev was a coup.