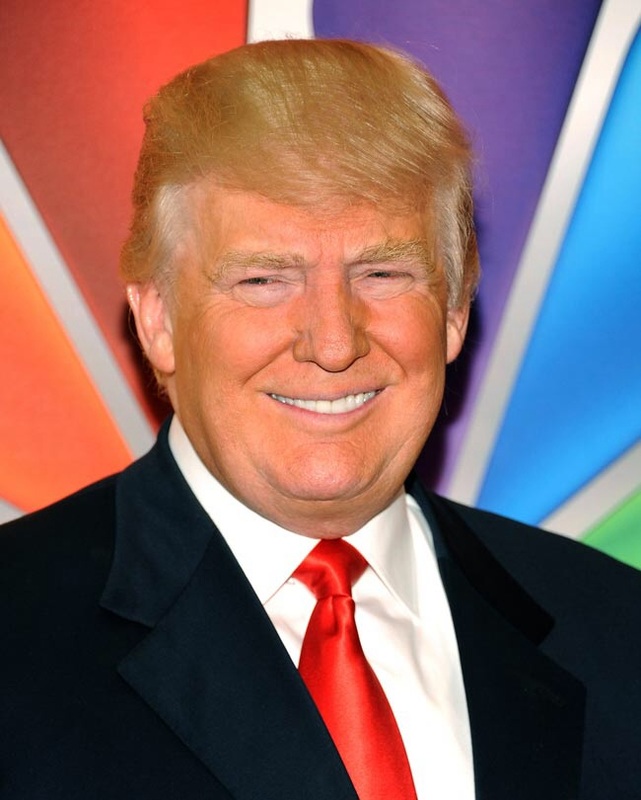 Donald Trump
It was clear before the debate judging from the public response and media reports,  that Donald Trump was the man to beat. And the difficulties in choosing a winner of the debate of Thursday night a day after hasn't left Trump out, despite what he has become as the traducer of other Republican Party presidential candidates.
The outcome of the two debates held on Friday in which a female candidate, Carly Fiorina, was reported to have emerged a clear winner of the second debate, allows room to look at how each of these candidates stand on the chances they each have to winning the nomination. Jeb Bush's position of lacking reckoning first comes to mind.
It isn't that Jeb isn't a good candidate. His undoing is the memory of the Iraq war and its effect on the Republican Party and his family. No doubt that he is from a great family, but the unfortunate scenario is that as the Republican Party seems to be recovering from the Iraq war onslaught on its image, the effect of the the same scenario on the Bush family has not waned.
Noticeably, Jeb stands next on the left to Trump's on the podium and that is all the memory observers have about him in the debate. Trump who seems to have become a traducer among his colleagues is still shinning, despite pundits' suggestion that he may like run into trouble in the debate, because of lack of methods in his interactions and attack on his opponents.
Some observers noticed Marco Rubio as having connected well with the public in the area of foreign policy and domestic affairs. Apart from the female winner of the second debate. Chris Christy of New Jersey appear to be pathetic with the direct attack on him from Senator Paul Rand, over the governor's embrace of President Barack Obama, shortly before Obama's reelection, a development most Republicans had said gave the election to Obama.
Unsurprisingly, Christy was put on the defensive. The clear picture thus far is that Trump still stands and he is still formidable. The battle may now be zeroed to be between him and the female winner of the second debate. Observers are already discussing the possibility of the Republican Party having a female candidate, who will slug it out with the Democratic Party's likely nominee, Hillary Clinton.
However, Hillary Clinton too has her own baggage - the use of a private email and deleting many emails from the server after her service as Secretary of State. Information from the grapevine that Vice President Joe Biden is about entering the race against the former Secretary of State has made who and who may emerge as nominee in the Democratic Party beyond prediction.
But Trump is certainly the new reality in the American political firmament. He is said to have condemned a whole lot of Races, yet he says people from those Races would still vote for him. People have been wondering from where he has got the confidence. Yet, his position in the polls has improved, because according to many Americans, he is resonating with them because he is  speaking up.
Trump and Forina are new in the line up, like Obama was before he became the president. The only difference in theIr case, unlike Obama, was that Obama had already been initiated into the Washington politics. But unlike Trump and Fiorina, Marco Rubio cuts the same picture like Obama, already initiated into the Washington's inner circle, but Rubio still has a lot of work to do to convince observers the he is ready to be his party's nominee.
NEWS AND FEATURES
News & Features Around The World