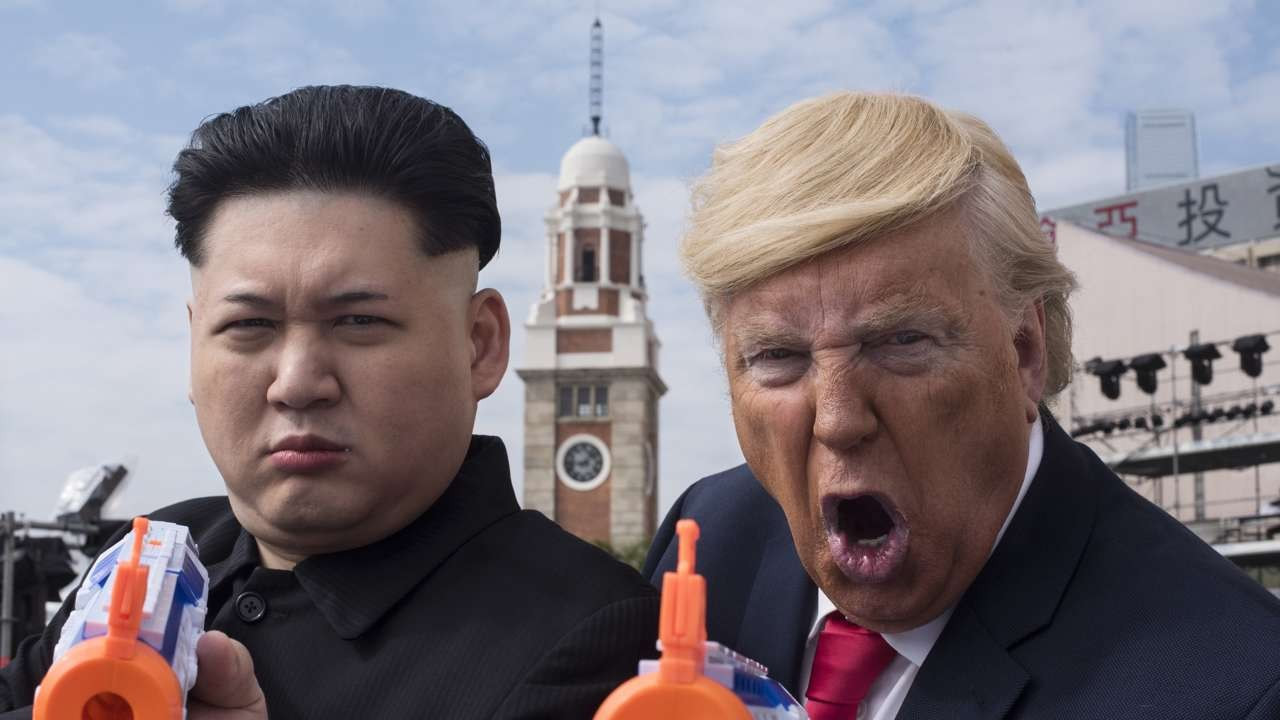 The United States has pulled out of the NOKO summit to be held between President Donald Trump and Kim Jong un, om Thursday, due to what the U.S. called anger and open hostility from North Korea.
Decision by the U.S. not to continue with plans for the summit came in an announcement by the White House with the reading of the content of a letter that President Trump wrote Jong un on the matter, 19 days to the summit..
The tough talk by North Korean representative in response to remarks by vice president Mike Pence with a mention of Muamar Gaddafi's fate is said to have caused the decision by the U.S.
North Korea had earlier threatened to pull the plug on the summit, sighting the military collaboration and exercise between South Korea and the U.S. as part of plans by the U.S to invade the country. The U.S. had said that there was no plan invade North Korea, but insisted on total denuclearization by North Korea.
However, vice president Pence had called for a peaceful agreement toward nuclearization against a forcible removal from office as happened to Muamar Gadaffi. A representative of the North Korean regime seized on the continued rhetoric and labeled Pence a politically unacceptable name to the U.S.
Although, the U.S said that there is still an opportunity by the U.S. and North Korea to come together for a peaceful deal toward denuclearization, but it is doutbful whether North Korea will agree to give up its entire nuclear arsenal.
Comment Box is loading comments...
NEWS AND FEATURES
News & Features Around The World