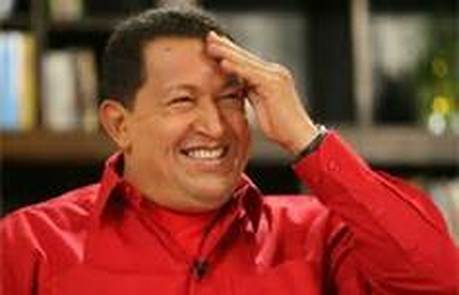 
Hugo Chavez 's supporters in Venezuela had their way against the opposition,
held a ceremony on Thursday to prolong Chavez's rule without Chavez in
attendance. The development furthers speculations and fears about Chavez's
health.
The palace is already getting used to being without Chavez since the beginning
of his journey to Cuba for medical attention, people noted.
His supporters are becoming familiar with the palace without the king. But on a
day that was to be Chavez's inauguration day for his sixth term in office, no one
had expected there could be a ceremony without Chavez's socialist's trade mark
jibes, a demonstration of man's powerlessness over fate.
In his place at the palace were other socialist inclined leaders like him in the
region in a show of solidarity.
Some people view events in Venezuela as government power against opposition.
The government succeeded at getting a Supreme Court's decision that gave teeth
to Vice President Nicolas Maduro's pronouncement that Chavez could rule without
oath, making Chavez an absentee leader.
Observers wondered about the seriousness of Chavez's health that he could not
even make a recorded statement for the ceremony in Caracas. It thus became the
responsibility of Adan Chavez, his older brother and a governor in one of the states
who countered speculations and fears that Chavez was on coma and life support.
The oppsition has not relented in its criticism of government in Venezuela. Maria
Corina Machado notable female politician in the country describes the government
in Caracas as illegitimate.
NEWS AND FEATURES
News & Features Around The World