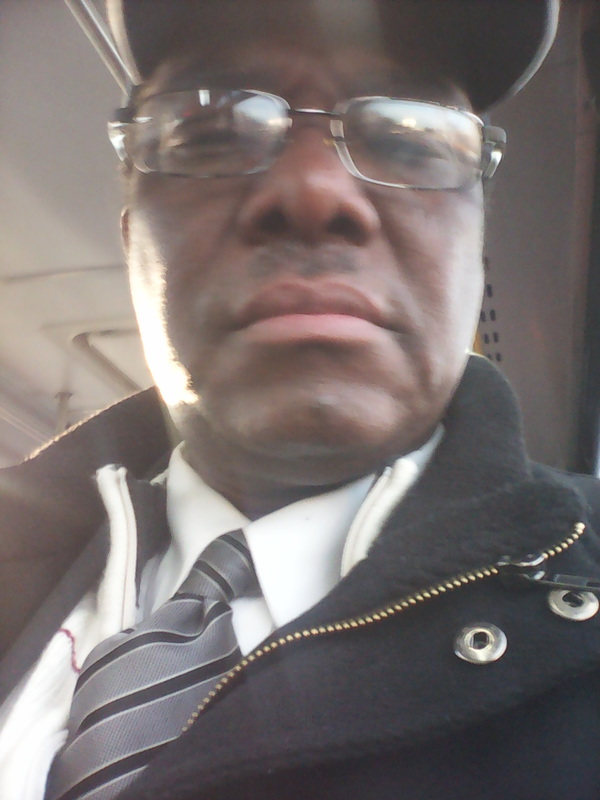 Abiodun Giwa
There are people who know about certain occurrences more than others.
Either for the reason of the nature of their work or for just being inquisitive.
Cleaning companies know about what will happen sometimes more than weather channels on the television about the weather.
They have to because it is their work to clean up after the nature messes up.
And so a cleaning company official said with certainty that it will snow this evening.
"Snow?" You queried. "Yes," she answered and walked away. You don't doubt her.
You are aware that it is the winter season and that it must have to snow anyway. Just to be sure, you ask questions.
But the time the snow will come is what you don't know and because weather channels are not your favorites, you are
ignorant about weather issues.
Then, someone said that it already snowed in his neighborhood and you asked about where he lives. He said
New Jersey. You work in New York And lives n New Jersey, but you have not seen any snow anywhere in New Jersey.
Someone then announced to you that it had snowed where you work and you did not know if or not it had snowed. Alive?
You begin to wonder what is happening. Other people coming from outside have not talked about snow either. Insane?
Then another guy arrived and said there was no snow yet, but that it will come and will be about half inch in all.
Whatever the dimension of the snow, the question is that where is the snow?  And if it will come, when?
If it is coming on the way, how long will it take for it to arrive here? I care about the time it will arrive, because
I don't want any inconvenience on my way home after work. Better to arrive home before it starts to snow. What about tomorrow? Is there any hiding place from this work of nature?
Yes, with impeded walking steps, clearing ice around the house and difficult motoring, snow is an inconvenience.
NEWS AND FEATURES
News & Features Around The World